Whether you're new to shuffleboard or are an experienced amateur player, our league is the most fun in St. Pete! We have two leagues nights, Monday, Tuesday, and Wednesday in the spring, fall, and winter.

Register for the winter league

Team captains, to register your team:

Register for the fall league 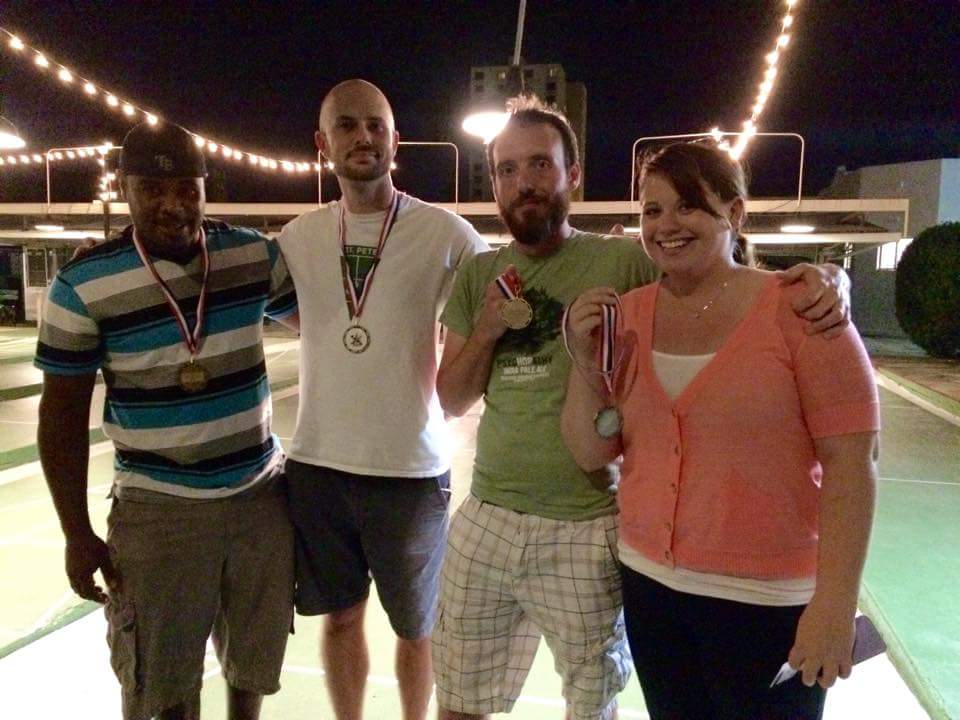